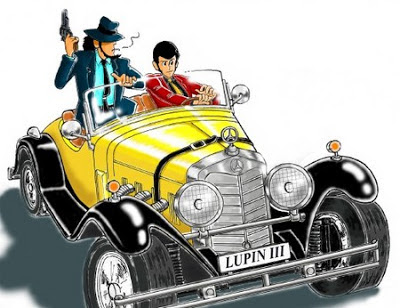 Lupin's vehicle of choice just so happens to be the world's rarest car.

One of the most notable things about the anime and manga franchise, Lupin III, is the insane amount of detail put into drawing various cars, guns, motorcycles, and other mechanical contraptions, particularly in Lupin's earlier outings (i.e: The 1971 'Green Jacket' series, The Mystery of Mamo, The Castle of Cagliostro, certain episodes of the second series, and The Fuma Conspiracy). While Monkey Punch's original Mad Magazine influenced manga did contain some detailed images of machinery, the anime incarnations listed above really narrowed in on the technical side of drawing. This was heavily due to the involvement of Yasuo Otsuka. Otsuka is renowned throughout the animation community in Japan. Although he retired after directing the animation for The Fuma Conspiracy in 1987, Otsuka continues to influence generations of animators not only through his work, but also through a prestigious animation school, which was featured in the documentary Joy in Motion (2004). A humble man, Otsuka stated that directing was not his strong point, and he mentored both Hayao Miyazaki and Isao Takahada. 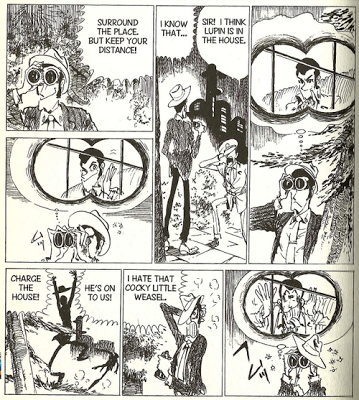 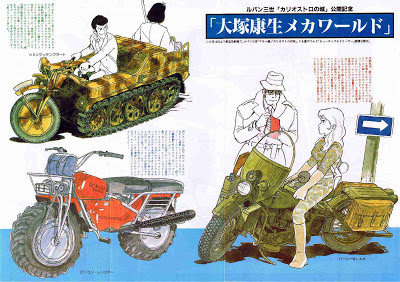 Out of all the vehicles featured throughout Lupin's numerous incarnations, the titular character's two primary cars of choice are a yellow Mercedes Benz SSK and a 1957 Fiat 500. The Mercedes Benz SSK is a German racing automobile built between 1928 to 1932. 'SSK' stands for Super Short Kurz (Cut), as it had a shorter wheelbase than its precursor, the Mercedes Benz S. Able to produce 200-300 horsepower, the SSK was extremely fast for its time. It could reach speeds up to 120 mph, making it the ideal getaway car. Unfortunately, as with many early race-cars and motorcycles, the SSK was very hard to steer. Only about 40 were ever manufactured, most of which ended up being crashed and subsequently cannibalised for their parts. The car is thus very rare. Only five complete models are known to exist today. Indeed, one SSK sold for a record breaking 7.4 million in 2004! 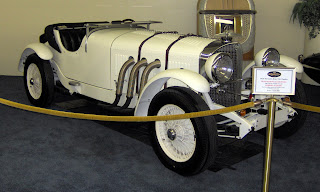 A replica of an SSK that is similar to the one Lupin drives.

The fact that Lupin drives a Mercedes Benz SSK is one of the greatest in-jokes in animation. The vintage car is constantly wrecked, blown up, cut in half, or completely totaled during chase sequences. Perhaps Lupin III is thief not just for personal enjoyment, but also to pay for all the damage his SSK endures! (Or else Lupin has been buying out or stealing all of the other SSKs...)

Neither Inspector Zenigata or the audience saw this one coming.

Lupin's 1957 Fiat 500 is more reliable than his SSK, but not as quick. Lupin typically uses it to squeeze into smaller spaces or perform actions his heavier car cannot, such as driving up walls or jumping over gorges. Fiat 500s are popular little cars, being relatively inexpensive, having good steering, and having good mileage. Initially produced in Italy from 1957 to 1975, Fiat has recently released a new 500 model in 2007, to celebrate the 50th anniversary of the original city car's launch. Often seen as Europe's equivalent of the Volkswagen Beetle, the 500 has steadily become popular outside of Italy since its conception. 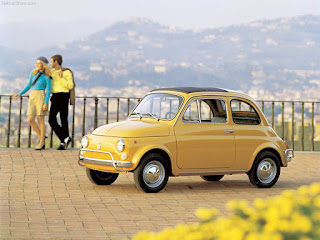 Lupin first used a Fiat 500 in the iconic chase scene in The Castle of Cagliostro (1979), and ever since then the car has appeared from time to time in the thief's later adventures. Apparently, giving Lupin a 500 was influenced by the fact that Otsuka owned one himself (and perhaps as a nod to Lupin's large Italian fanbase). The scene from Cagliostro is commonly homaged and praised. So much so in fact, that there have even been special edition Lupin themed Fiat 500s sold in limited quantities! And sometimes, Lupin has even been used to sell cars with no relation to what he drives what so ever.

The most exciting car chase ever animated (and in any movie).
Posted by Unknown at 10:19 PM 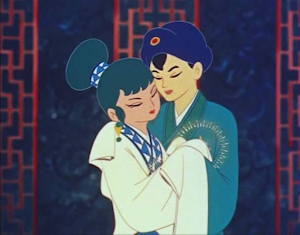 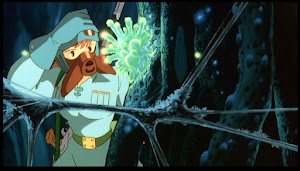 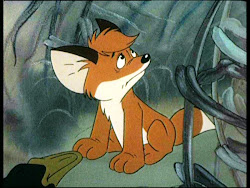 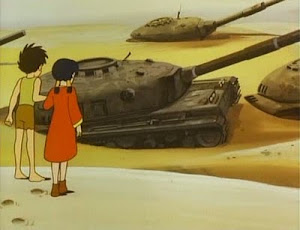 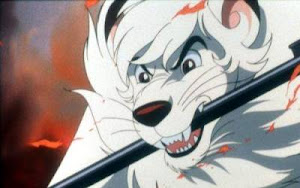 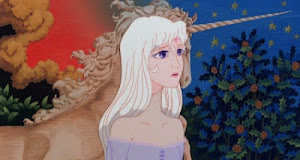 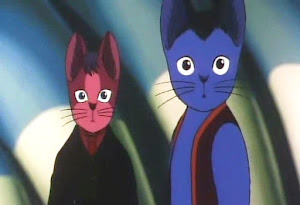 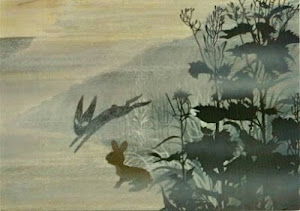 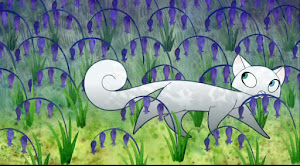 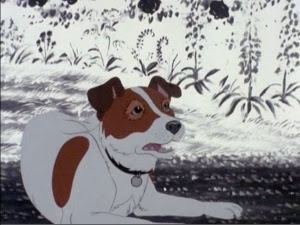 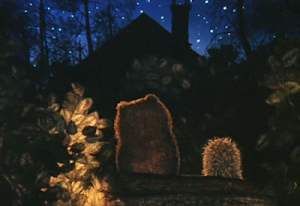 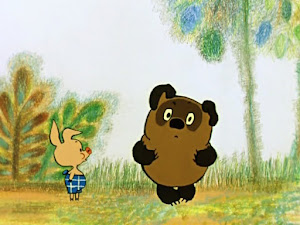 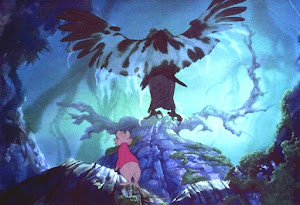 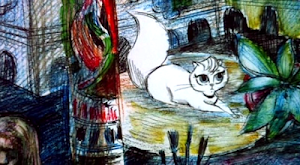